Is Bitcoin Worth Investing In? - Read Before Buying

An asset can be worth two different prices: the one that truly reflects its value and the one that people think that is worth. So there are two possible answers that can help us get closer to understanding if Bitcoin is really worth buying: 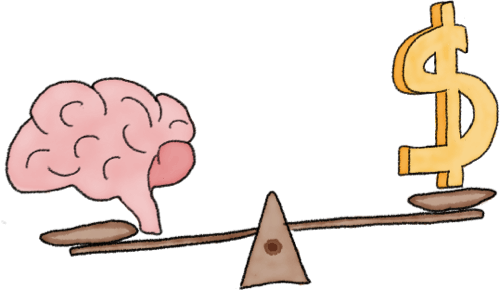 Before we dive deep into some philosophical thoughts about Bitcoin, let’s clear some facts in case you’re not 100% familiar on how it works:

A quick look into how bitcoin works

Cryptocurrencies are virtual currencies that use cryptography at the core of their technology to remain secure.

A decentralised cryptocurrency that operates using cryptography.  Its the most known in the whole world. 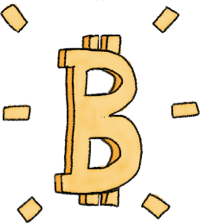 The attributes that make Bitcoin an interesting asset are:

It’s because of all these properties that Bitcoin sounds very attractive and appeals to everyone, it promised a decentralised world where governments can’t control or spy on you and all of that along with a secure technology.

As the name says it: a chain of blocks. 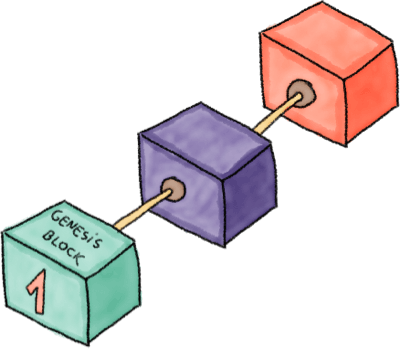 Each block contains information on transactions that happened in the Bitcoin network, and each block is linked to the next block, so you could not go and try to alter block number 2 as this block has a connection to block 3 in order to be whole.

Precisely because of this, blockchain technology allows you to maintain a list of perpetual records that cannot be altered and that is pretty cool, right?

What’s so valuable about blockchain technology?

Blockchain technology if applied into different areas can bring massive improvements, for example:

If we had a chain full of publicly accessible information that cannot be altered, then we could bring transparency to many situations where it’s really needed.

What moves the price of Bitcoin?

The actions of buyers and sellers. If no one is specifically controlling Bitcoin, then the only way for the prices to move and change is through natural supply and demand.

If a lot of people start buying, they will push the price up.

If a lot of people start selling, they can push the price down.

Can Bitcoin’s price be manipulated?

Yes. And this is where it gets messy:

Thanks to the fact that Blockchain technology is public and transparent, it’s possible to track the largest wallet addresses holding massive amounts of Bitcoin, so if you visit websites like btc.com you can see what the situation looks like.

Now that we’ve seen the massive amounts of Bitcoins held by a few wallets, imagine what could happen if any of those huge mysterious wallet owners wakes up one day and decides to throw a massive sell order, they can simply crash the market in the blink of an eye.

As long as very few people control a sizeable amount of any asset, they can manipulate it as they wish, so we’re back at square one, that freedom and those benefits that were promised are just not there.

So what’s all this excitement with Bitcoin?

Bitcoin took the whole world by surprise when it reached its highest price (close to $20.000) near the end of 2017 and since then everyone in the world went crazy over buying bitcoins, but this craziness didn’t happen because people believed in its technology but rather because they saw it as a way to get rich quick. 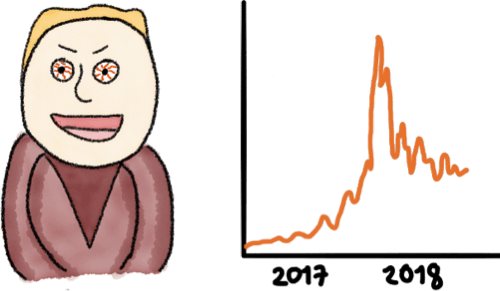 The whole point of Bitcoin and cryptocurrency in general was to start a rebellion against the eternal enemy of the people, banks. The ideal was very noble, let’s decentralise power and limit supply to prevent inflation and ensure that no single person can control the price.

This is how we got sold on Cryptos, we tend to fall in love easily with anything that promises us to screw on banks or any natural enemy that has been implanted in our brains for as long as we can remember.

In every single conversation we’ve had with any Cryptocurrency lover we heard the same thing over and over: bitcoin could reach $100.000 anytime soon or maybe even a million USD!

This type of statements trigger FOMO (Fear of missed opportunity) on anyone, if you tell a person that doesn’t know anything about crypto that he can buy something for $5.000 or $10.000 and sell it for $1.000.000 well of course! Why not give it a try, right?

And the moment everyone goes and gives it a try, they push prices up by buying and the massive wallet owners start unloading their coins at favourable prices and end up driving prices down.

Is Bitcoin really worth investing in?

Yes and no. Ultimately it's up to you, but here are some good counter points:

As a speculative investment for some people it's a YES! Think of it as a calculated risk where you're basically betting on the whole world going nuts and driving the price of each Bitcoin to the moon based on pure hype, and that is likely to happen several times as we can see from past evidence.

As a value investment for some people it's a NO!  Bitcoin doesn't bring any real value and here’s why:

Well, it really doesn’t matter. The real worth is not in Bitcoins but in using the technology for something else.

Any large price number you get to see in Bitcoin is the result of price action and people going nuts buying while some big investors (whales) unload their coins and play with the market. 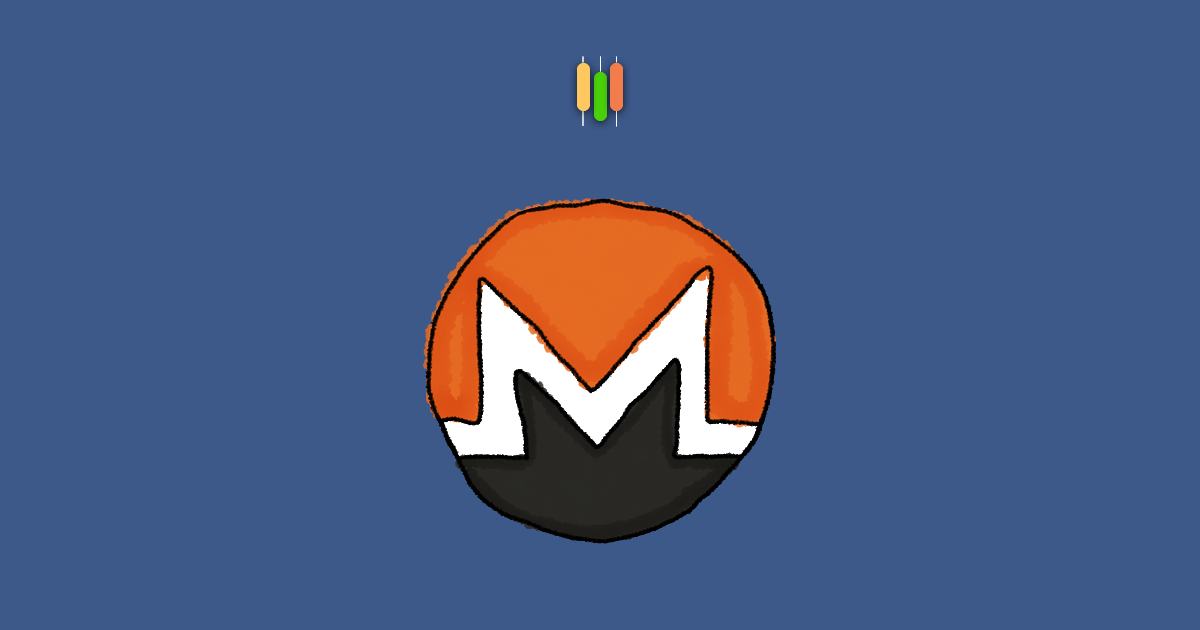 Monero (XMR) - Your Money Finally Belongs to You

Monero is the oldest and best private cryptocurrency in existence. This article will teach you how it helps regular people to remain private and free. 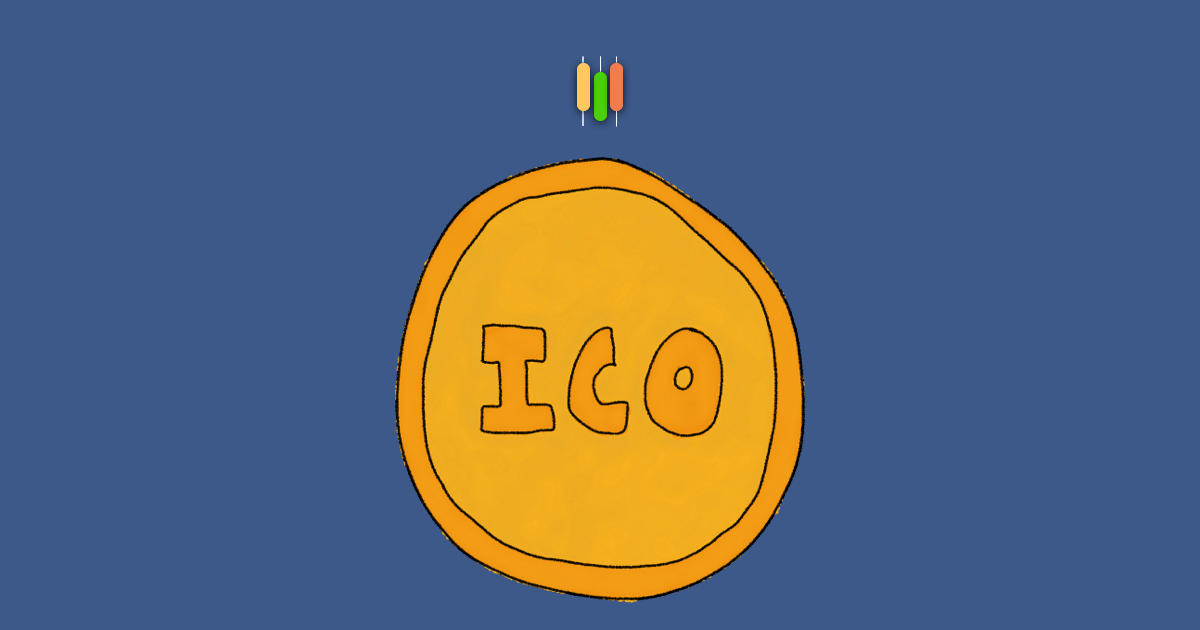 Initial Coin Offering (ICO) - A Guide for Investors and Traders

An Initial Coin Offering is a method used by cryptocurrency companies to raise funds for further development of their project by offering their new cryptocurrency at an appealing price to potential investors. 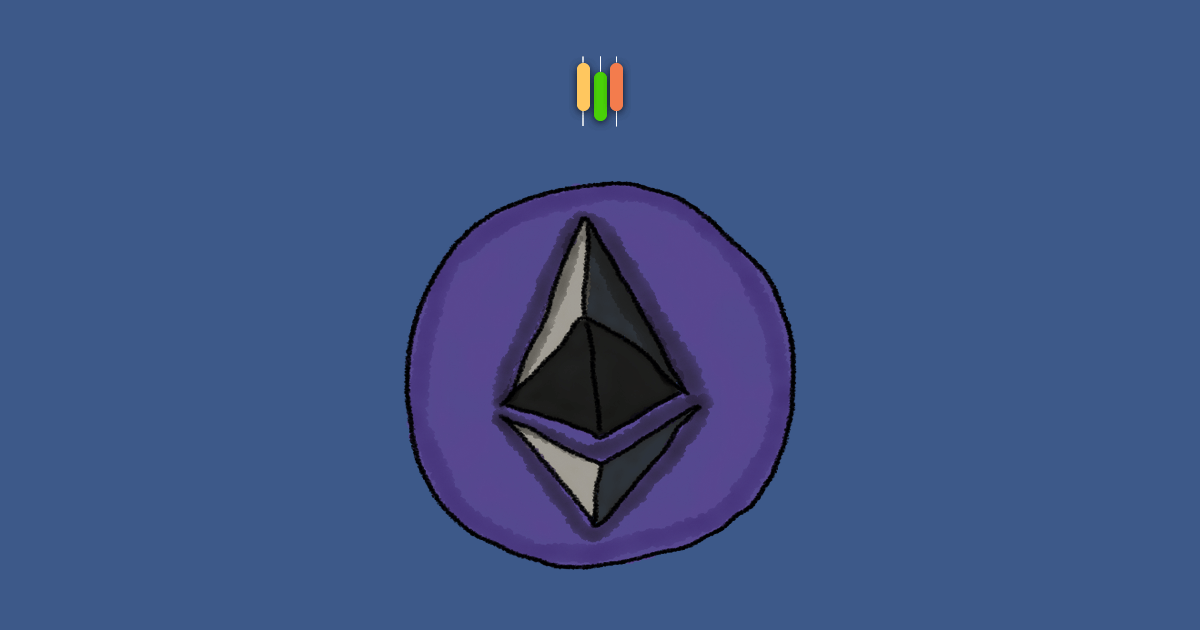 Ethereum is not just a cryptocurrency. It’s a decentralised world super computer capable of much more than you imagine. 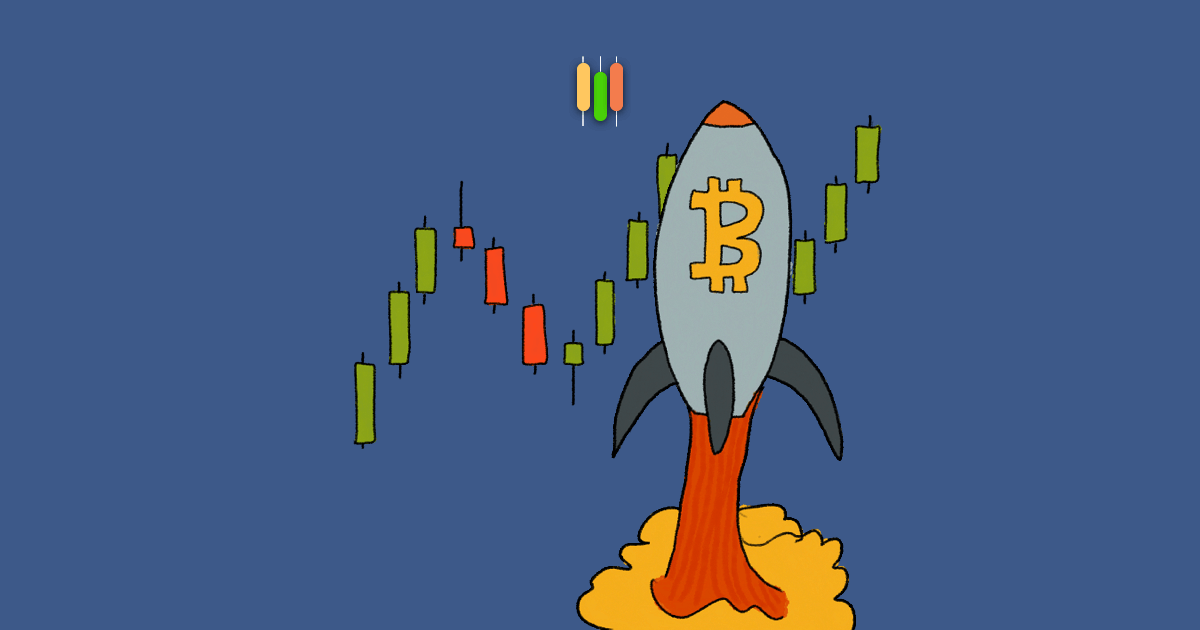 Bitcoin Explained - The Only Guide you’ll Ever Need

Bitcoin is changing the world. Let’s dive into this amazing technology and decrypt all of its secrets. 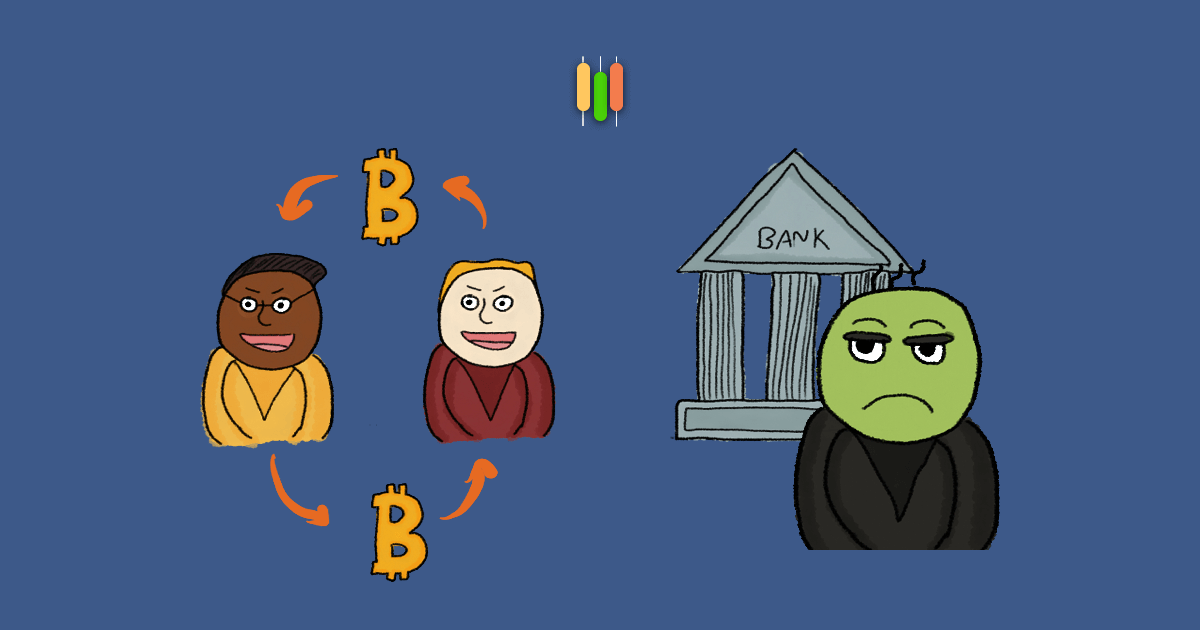 What is cryptocurrency? - A Beginners guide

Cryptocurrency is digital currency that works without trust, borders and permissions from any authority. Let's learn how it all works. 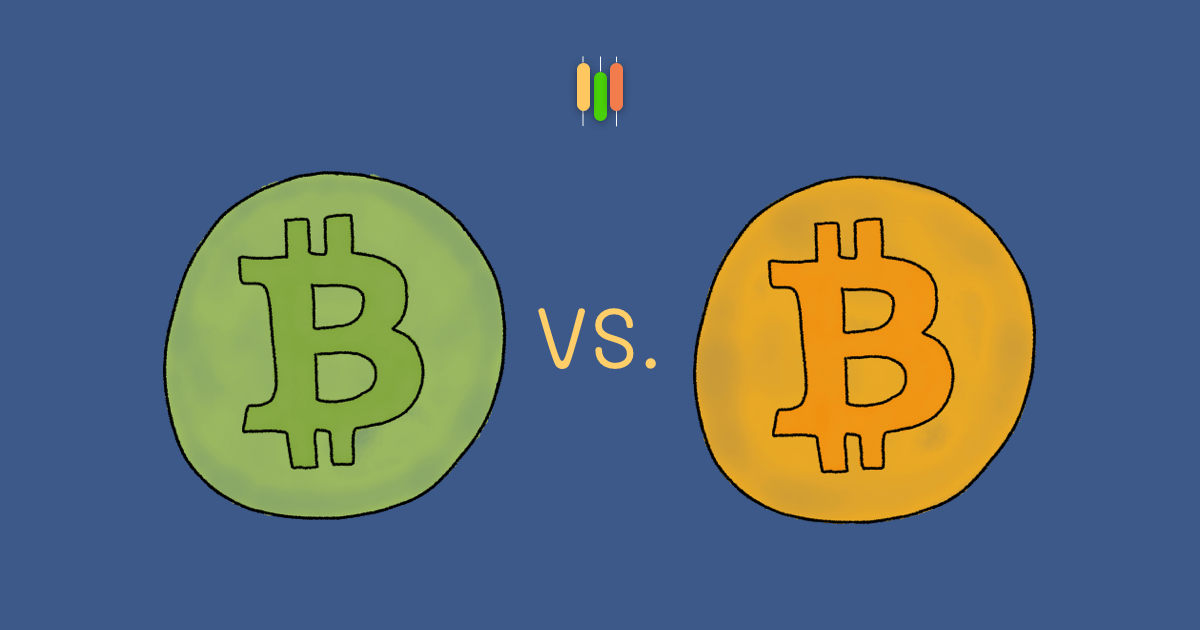 Bitcoin Vs. Bitcoin Cash - What are the differences?

The main difference between both is that Bitcoin cash has a larger block size which allows storing more data while increasing transaction speeds in the network. 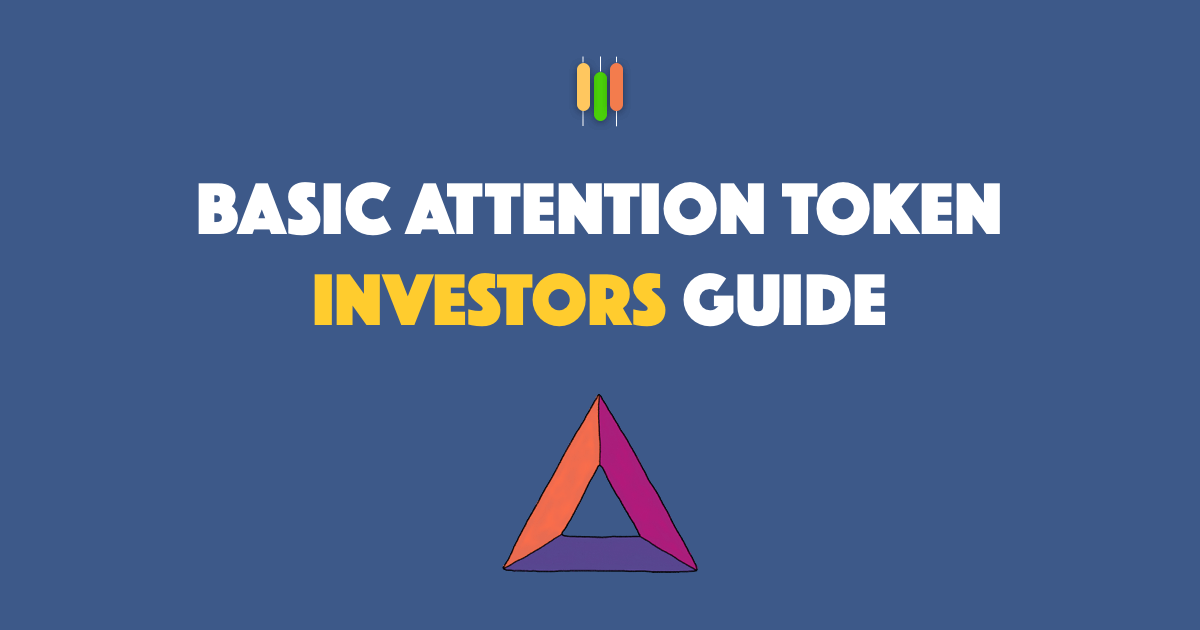 Explore the Basic Attention Token (BAT) project by understanding the technology and the real value behind it. 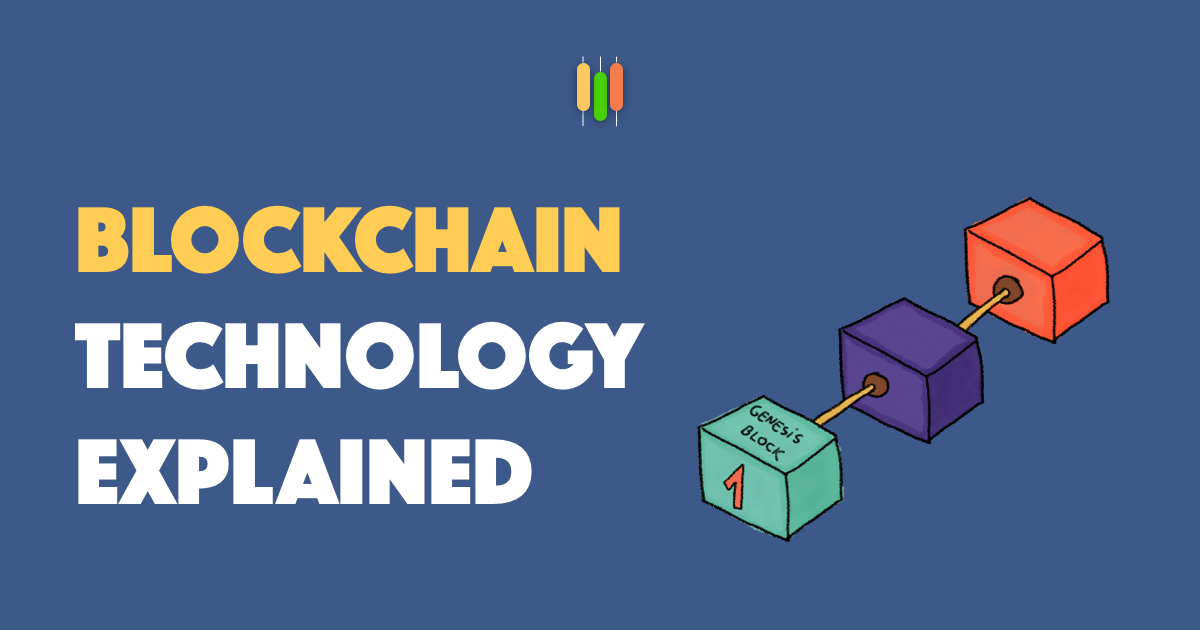 Blockchain Explained - What is it and how does it work?

Blockchain is a series of information blocks that are connected, cryptographically secured and dependant on each other in order for the chain to continue.