What is an Inverted Hammer Candlestick Pattern?

The inverted hammer candlestick is a single candle pattern that signals a potential bullish reversal. Inverted Hammers can usually be found after a downtrend and can be identified by their hammer-like shape where the body of the candle is approximately one third of the upper wick's length and there is little to no wick at the bottom.

Before we start talking about the inverted hammer and looking at some real life scenarios, let's give you some very important information about this candlestick pattern (in case you're a fast reader):

One of the most beautiful disciplines in technical analysis is the study of "price action". In simple terms, nothing more than understanding why prices behaved as they did and what clues are trading charts telling us that can help us make better decisions to forecast future potential price behaviour and use it to our advantage.

Having said this, let's try to analyse first what the Inverted Hammer candle is telling us and later on put it to use inside a trading chart.

If you pay close attention to the abstract candle examples above, you'll notice the following:

Now that we understand what the standalone candles are telling us, let's try putting them context:

If right after a downtrend you spot that a massive candle (whether red or green) is showing a lot of buy pressure. What do you think is likely to happen next? 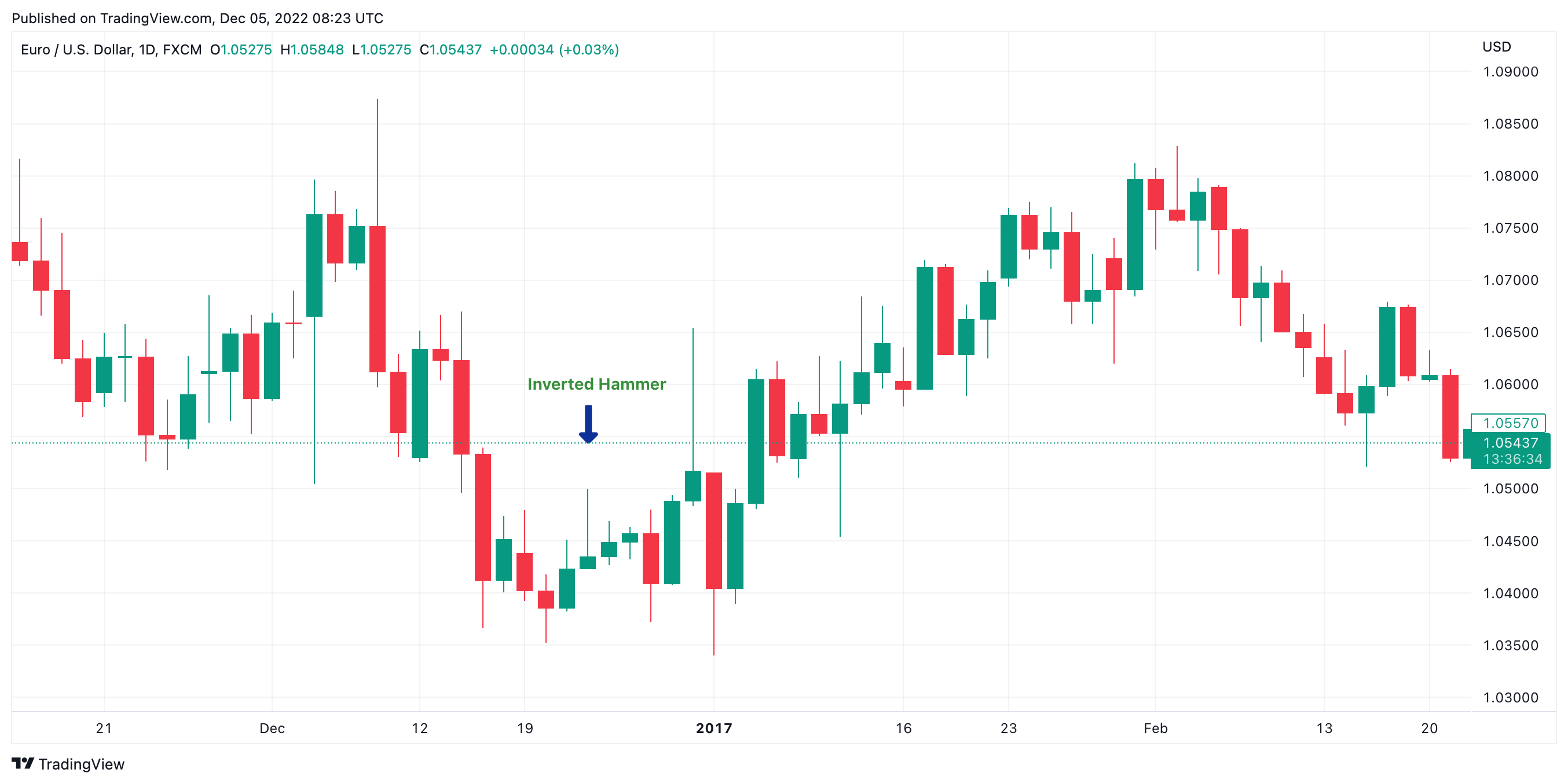 If you answered that most likely there is an upcoming bullish price reversal well, congratulations! You're right!

Inverted Hammer Candlesticks play their role in the technical analysts handbook only when placed in the correct context. Here's the logic behind it:

In the below chart, after a very noticeable downtrend some small buyer pressure begins to build up but it's not until you see the inverted hammer that you fully notice the accumulated buying pressure.

The confusion with the colours of the Inverted Hammer is quite strong. The reason is that people tend to give importance to the colour of the candle when in reality there are only three important aspects to identify when looking for an inverted hammer pattern: 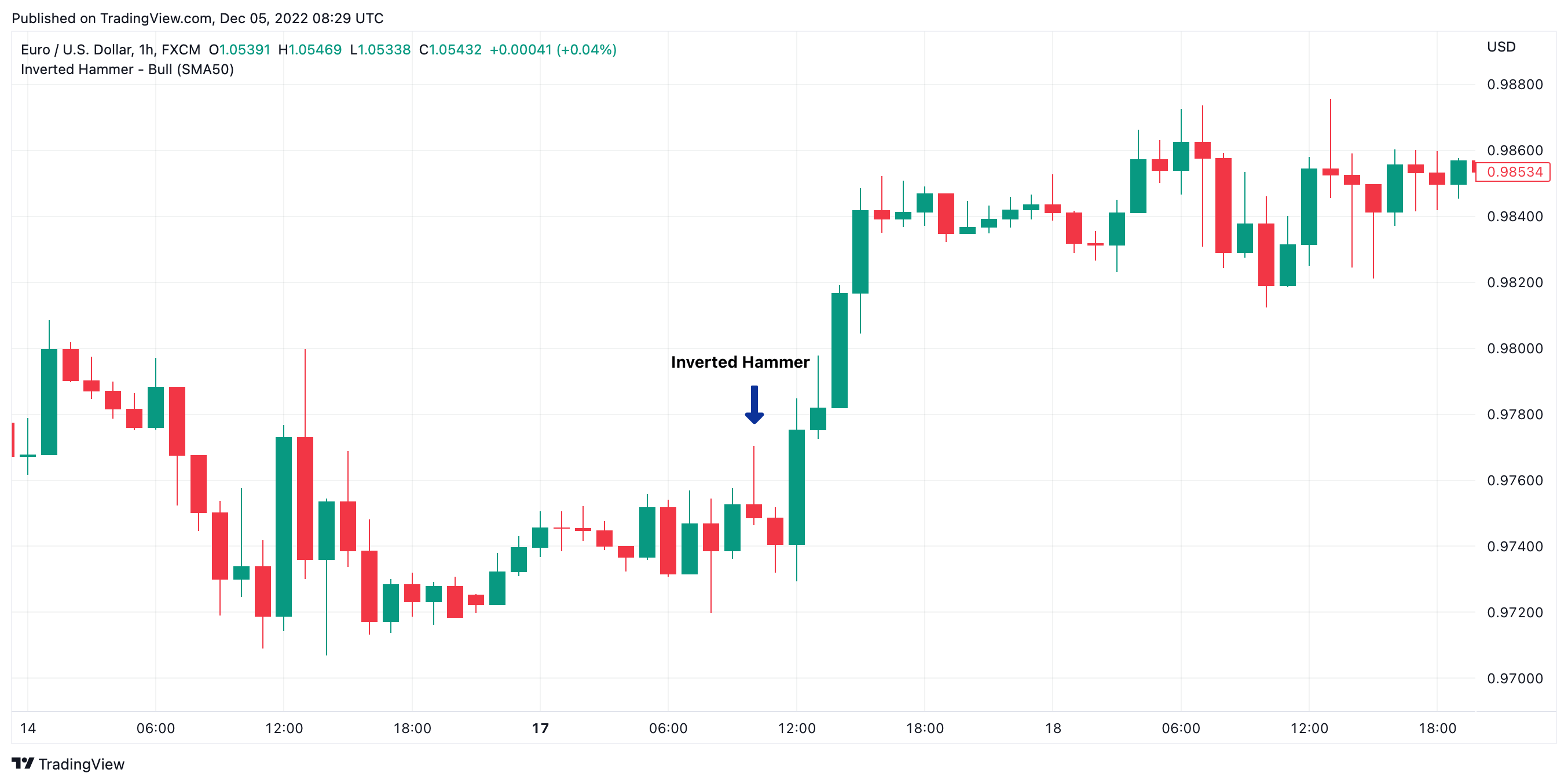 The main difference between a green and a red Inverted Hammer candle is that on the green one, buyers still won the battle and managed prices to close above the open price whereas in the red candle, sellers managed to push the price below the open price making the candle red. In both cases regardless of who won, due to the either very small lower wick or no wick at all it's evident that the buyer pressure was there which is why the candle is interpreted as a reversal signal.

How to spot an Inverted Hammer Candlestick Pattern

The best exercise we can recommend for spotting Inverted Hammers is to pick one particular asset's chart (eg: EUR/USD) and focus on detecting past trends first. The main rules of trends are the following:

Once you start detecting several downtrends you can proceed to look at the moment where the trend started reversing and look amongst all the available candles which one looks like an inverted hammer and this brings us to the next point.

Once you become good enough at recognising several Inverted Hammers in the past, you can definitely start looking for them in present times. Here's how to do it:

To optimally trade an Inverted Hammer candlestick pattern, here's what you need to take into consideration:

The reason we start the trading-it section like this is that we don't want you to make the same mistake that many new traders do and go all-in on an inverted hammer just because many websites said it's nice and here's a clear example of why things are not what they seem like (especially when we change timeframes): 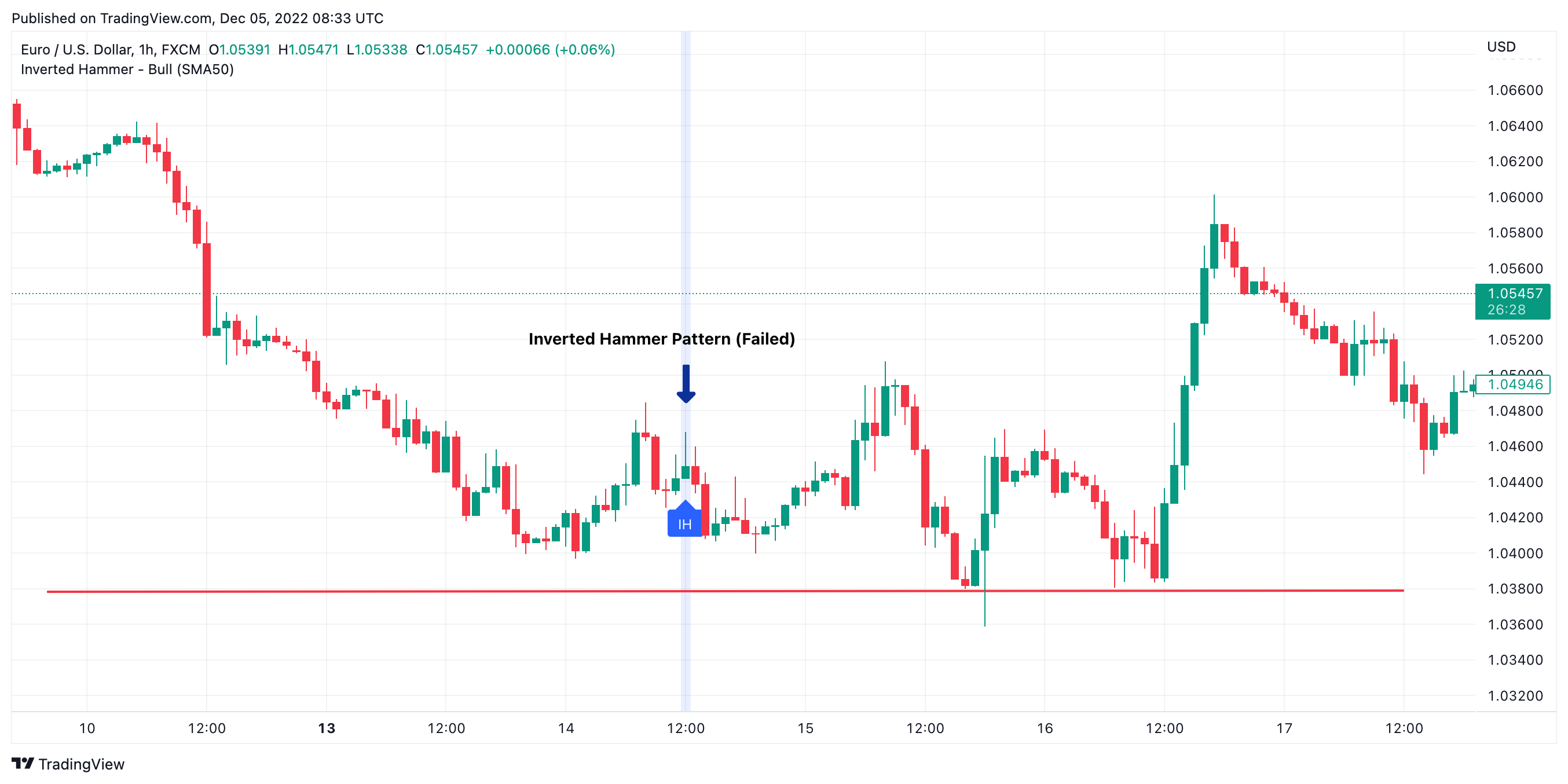 In the above chart, we see every common indicator we're about to get an Inverted Hammer driven bullish reversal right? We see the downtrend and the right type of candle yet prices fell right after the reversal started.

On the other hand, there is an indicator that didn't let us down here: support and resistance levels, the key psychological prices where traders believe that an asset can hold the line, bounce back up or go down again. Notice how the red line holds the price quite steadily regardless of the fluctuations.

A good trader and a good technical analyst would choose to take risks based on candlestick patterns with the companionship of proper risk assessments based on the support and resistance levels. Never rely on one pattern or indicator.

To mix things up, here's a game-changing perspective on the same chart we saw above. Our first chart was the price of the EUR/USD using a 1-hour per candlestick chart. The chart below is from the same asset (EUR/USD) but the timeframe is 4-hours per candle. 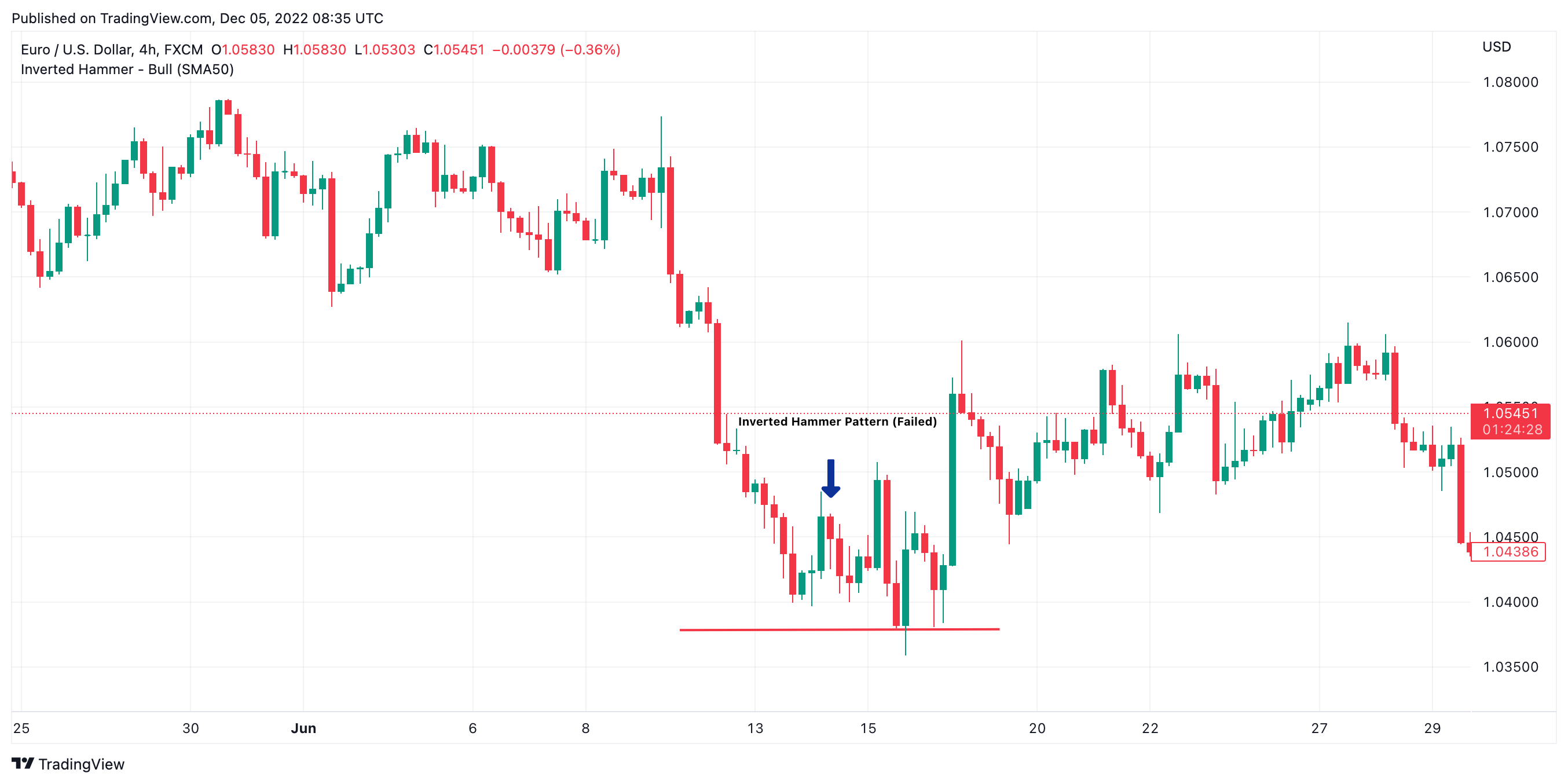 That same candle we thought was an Inverted Hammer, was just a regular hammer signalling a bearish change on the 4-hour timeframe.

Inverted Hammers are nothing more than a hammer-looking candle that has a very long upper wick (approximately two or three times the size of the candle's body) and little to no lower wick. They serve as a clue of potential future bullish price reversals thanks to the language spoken by candlesticks psychology and price action.

The main clue that Inverted Hammers leave us is that a lot of buying pressure has accumulated and it didn't manage to materialise yet.

If there is one thing we would like you to always remember about this guide is that Inverted Hammers are just one more piece of the puzzle when it comes to forecasting price movements and are NEVER to be considered a standalone tool to make decisions. Always use other forms of technical analysis or indicators to complement your decision making process along with proper risk management strategies.

Statistically speaking, the Inverted Hammer cannot be considered a reliable technical analysis pattern. The only reliable information that it provides is the presence of accumulated buying pressure. The main problem with the Inverted Hammer candlestick pattern is that traders tend to mistake its presence in a short time frame chart for a certain signal of a potential reversal and fail to see how prices are really behaving on a larger scale.

What are the differences between the hammer and the inverted hammer patterns?

The regular Hammer pattern is also used as a potential signal of a future reversal but the difference is that the longer wick is now on the bottom and there is little to no wick on the upper side. The body size proportion stays the same as in the inverted hammer. Both the Inverted Hammer and the regular Hammer can be found after downtrends.

Is the inverted hammer and the hanging man the same pattern?

What are the differences between the inverted hammer and shooting star patterns? 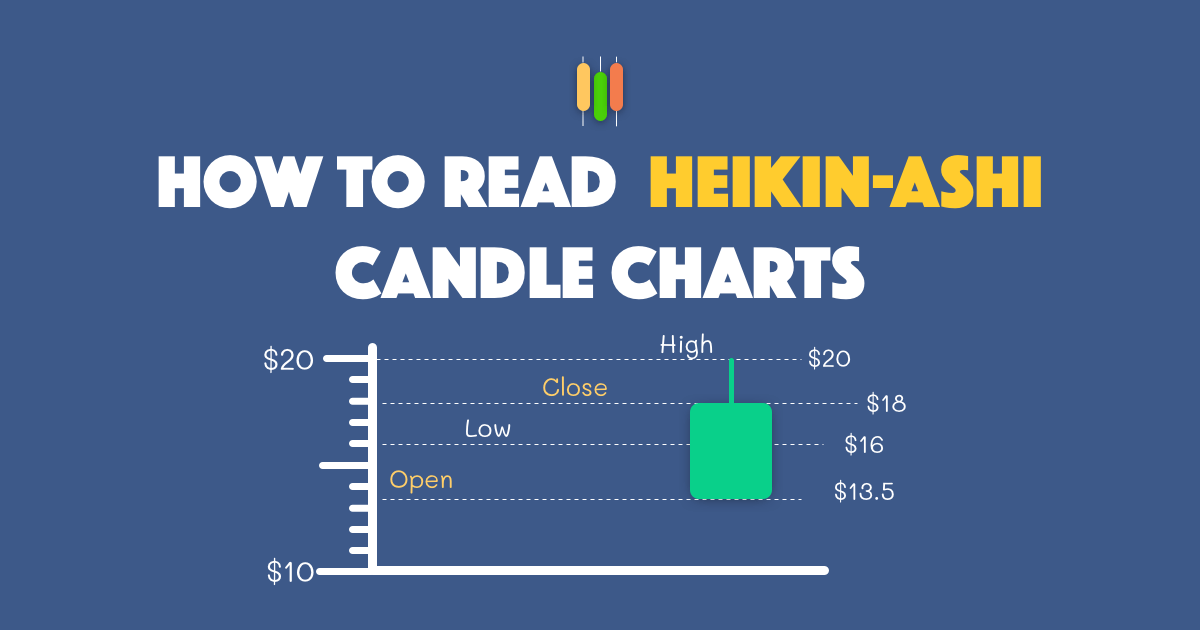 Heikin-Ashi candles are an averaged version of traditional Japanese candlesticks. They're used to spot trends in an easier way by reducing volatility noise. 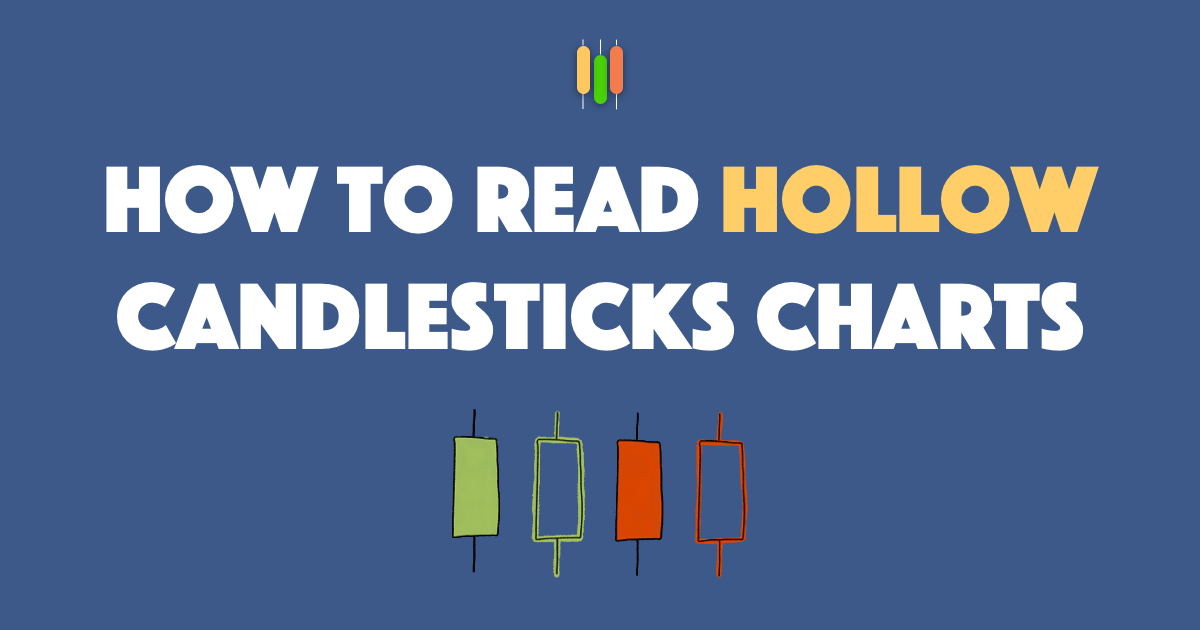 What are the differences between hollow and solid candlesticks? How to read them? Find out more by reading our accurate guide with examples of each one. 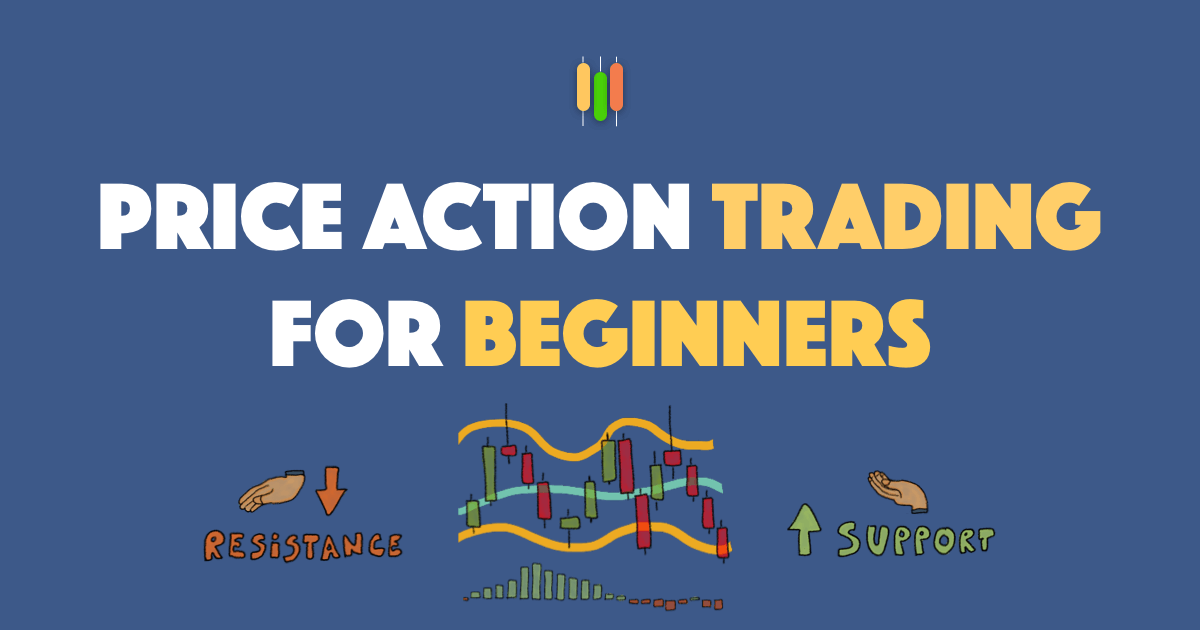 Price action trading consists of studying past price behaviour and using it as your main source of information to make trading decisions.

A complete beginners guide to technical analysis including: Japanese candlesticks basics, support and resistance, trends and the logic behind it.